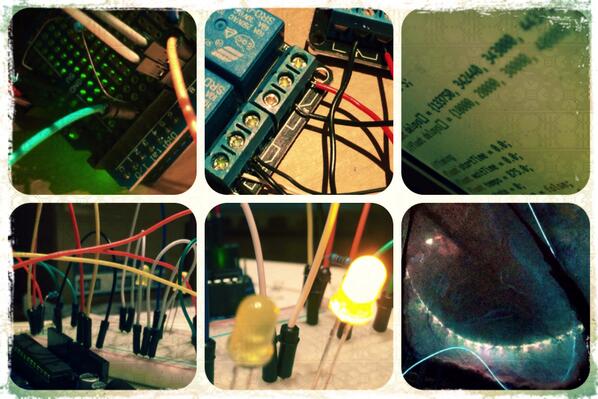 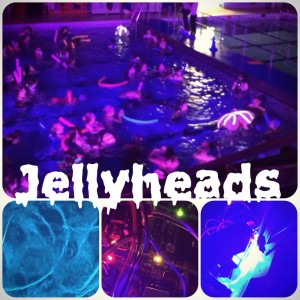 ‘Jellyheads’ explores the notion of being part sea creature, part female.  Drawing inspiration from the story ‘Skeleton Woman’ by Clarissa Pinkola-Estes, where she describes a woman who has lived in the sea over a long time and has gathered coral, crustaceans, and bones on her body that have gradually been worn away by the sea.

The piece was commissioned by Dawns-i-Bawb and Bangor Sound City for the event called ‘Wet Sounds’ at Bangor Pool on March 7th 2014. 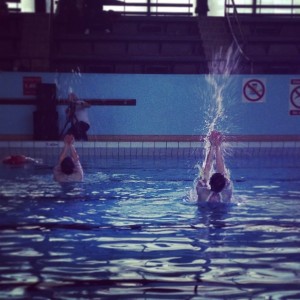 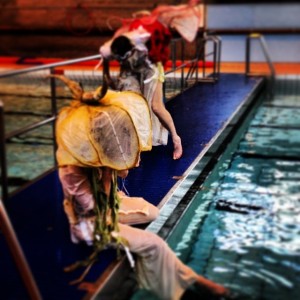 Some images from the Work in development 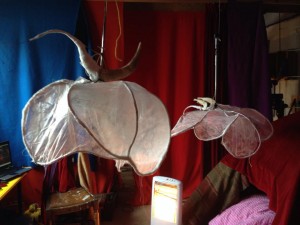 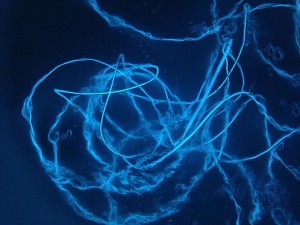 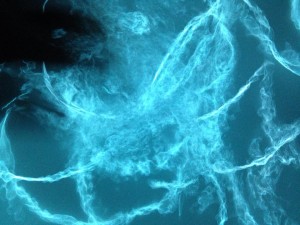 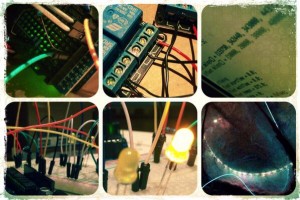